Recommended for: Active families
Maintenance Level: Medium
Lifespan: 12-15 years
Temperament:
Affectionate, loyal, intelligent
Health Risk:
This breed has a medium probability of having health issues in its lifetime, hence it is one of the more affordable breeds to insure. 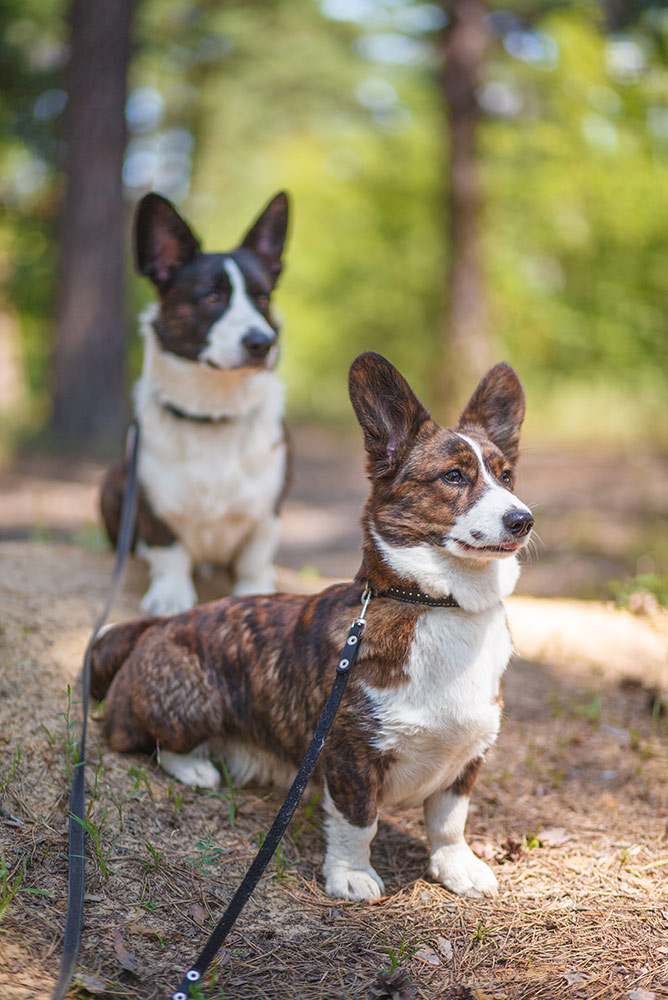 The Cardigan Welsh Corgi is the lesser known of two breeds of Corgis, the other being the Pembroke Welsh Corgi, renowned as the canine companions of Queen Elizabeth. Although they are two distinct breeds with different ancestry, they are often confused, as both are dwarf breeds with large heads, upright ears, long, heavy bodies in proportion to their height, and short legs. However, on close inspection they are quite different, with the most obvious difference being that the Cardigan has a long tail, while the Pembroke is tailless. Also, Cardigans are slightly larger than Pembrokes with heavier bone, generally weighing 11 to 14 kg and standing between 25 and 33 cm tall.

Cardigans, affectionately known as ‘Cardis’, are named for Cardiganshire in southwest Wales, an area of rough, rocky terrain. Bred to work with farmers to herd cattle and guard the farm, the low-set Cardis with their sturdy bones, short legs and deep chests are powerful workers with deceptive speed and endurance. Their ears are large and prominent in proportion to their size, and along with their bushy tails that are carried high when they are excited or on the move, give them a slightly fox-like appearance.

The Cardi has a medium-length coat which comes in a wide range of colours and patterns including red, sable, brindle, black, blue merle and black and tan. He usually has white markings on the legs, chest, neck, muzzle, belly and tail tip, and sometimes a blaze on his head. His dense, double coat – with a short undercoat and a longer, thick topcoat – was designed to withstand the harsh weather conditions of Wales, but also sheds heavily and requires frequent brushing.

He is an intelligent dog with an expression that is alert and gentle, watchful yet friendly. He is loyal, sensible and affectionate, making him a great companion dog. He loves spending time with his family and is an active, fun-loving playmate for school-age children. He is highly people-orientated and prefers interacting with his family indoors than being outdoors and alone. Cardis love to eat and will overeat if given a chance, so their food intake needs to be monitored so they don’t become obese.

As a herding breed, Cardigans are capable of moving cattle long distances each day. Even though they don’t usually do that kind of work anymore, they still have a herding instinct and a lot of energy, requiring daily exercise such as a long walk or training for a dog sport such as agility. If they get the activity they need, Cardis are happy in any environment, from city apartment to a country estate. However, they are vocal dogs who may bark at anything and everything. The Cardi is characterised as even-tempered, loyal, affectionate and adaptable, as well as responsible independent and resourceful. He is a great family companion who is totally devoted to those he loves and strives to join in all the family activities. He is a sturdy and fun-loving friend for children; however, his strong herding instinct may cause him to nip at their heels when they are playing – but he can learn quickly that this behaviour is not permitted.

True to their herding dog nature, Cardis are excellent watchdogs who may be reserved toward strangers and will bark a warning at the sight, scent or sound of anything unfamiliar. They are usually friendly toward other pets in the household, if they have been socialised with them. They can be aggressive toward dogs that aren’t part of their family, but they enjoy having another dog or two in the family to play with, especially another Corgi.

The Cardi’s intelligence and keen memory make him highly trainable. That said, he is an independent thinker who can be stubborn, often choosing to do things his own way and adding a challenge to obedience training. Like most breeds, he is best when well-trained and well-socialised from an early age. He thrives on plenty of mental stimulation and physical activity and particularly enjoys outdoor activities such as hiking, walking in the neighbourhood and playing with a ball. But being a very adaptable breed, he equally adores lounging on the couch in front of the TV with his family members. The Cardigan Welsh Corgi is the older of the two Corgi dog breeds and among the oldest of all British breeds, believed to have existed in Wales for more than 3000 years. The word “corgi,” originally “kergie,” is an ancient Celtic word meaning “dwarf dog,” and historians believe that the ancient ancestors of the Cardigans – the same family of dogs that produced the Dachshund and the Basset Hound – were brought from Central Europe to Wales by the Celts during their mass migrations to Britain around 1200 BC.

During the breed’s long history, Cardigans have worked as farm dog, hunting partner, family protector, show dog and athlete. Cardigans were long associated with Britain’s crofters (tenant farmers) who depended on their dogs to help eke a meagre living out of the pastureland permitted them by the crown. Built low to the ground to effectively nip at the heels of cattle and avoid being kicked, the adaptable Cardi did double duty on long cattle drives, moving the herd by day and serving as a flock guardian at night. They were so treasured and so vital to the financial well-being of the farmers that an ancient Welsh law placed severe penalties upon anyone who stole or harmed one of them.

Corgis were first shown in English dog shows in 1919 and the English Cardigan Welsh Corgi Association was founded in 1926. Cardigans and Pembrokes were at one stage freely interbred, and until as late as 1934 they were considered a single breed in the United Kingdom. Since then, the Pembrokes and Cardigans have been recognised as two separate breeds with distinct histories and characteristics.

The first pair of breeding Cardigans arrived in the United States in June 1931. The American Kennel Club (AKC) granted full recognition to the breed in 1935, the same year in which The Cardigan Welsh Corgi Club of America was founded. The Cardigan has gone from the Non-Sporting to the Working to the Herding Group at AKA dog shows. 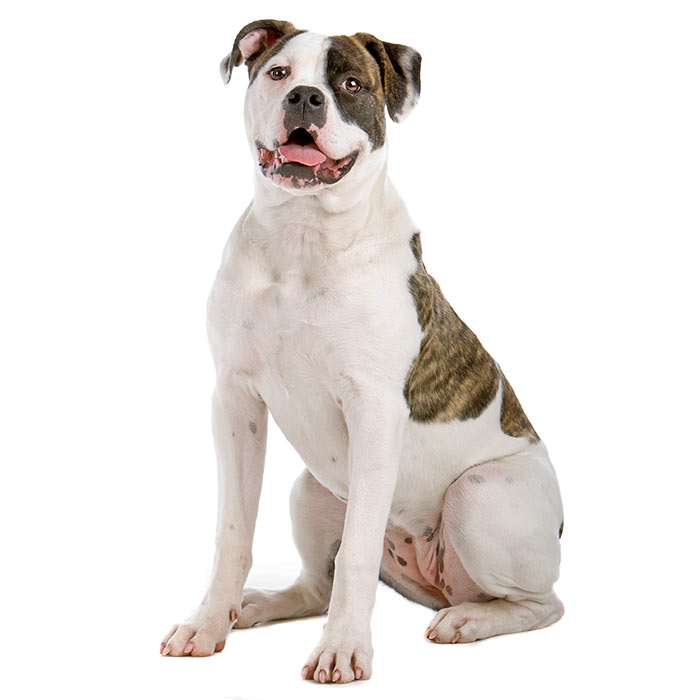