Patella luxation is a very common issue among dogs (and rarely among cats) of all ages and breeds, though it is known to affect smaller breeds such as Pomeranians and Chihuahuas more commonly than larger breeds and there appears to be a higher rate of occurrence among female dogs.

It occurs when the animal’s kneecap becomes dislocated from its femur (thigh bone). When this happens, the kneecap can only return to its regular position when the quad muscles in the dog’s hind legs is relaxed and lengthened – this is why most dogs hold up the affected leg(s).

Symptoms of a luxating patella vary between cases. There are four “stages” of the condition, therefore very mild cases may show no signs at all.

Signs generally start to appear from the age of 4 months. Typically owners will notice if their dog is walking with an abnormal gait, skipping or suffers lameness in the hind legs. The condition tends not to cause much pain, only at the point of dislocation.

It is not known for sure what causes the condition. In very rare cases it has been caused by blunt trauma to the area or by obesity, but in most cases it appears to be genetic.

If you suspect your dog could be suffering patella luxation, see a vet. Your vet will take X-rays, possibly a fluid sample from the knee area and conduct a physical examination of the hind legs.

The four stages of patella luxation are:

Treatment depends on the stage of luxation. Stages II, III and IV require surgery if the dog has trouble walking.

Less serious cases often require no treatment as they do not impact the dog’s quality of life too much. Pet ramps and stairs are often used to assist affected dogs as they allow the dog to move freely up and down without too much impact on the patella.

Unfortunately, even with surgery the condition can recur. To prevent the condition, affected dogs should not be bred. Dog Lymphoma Lymphoma is a cancer which grows in the immune system’s lymphocyte cells. These white blood cells play an essential role in protecting the body from diseases.Read more 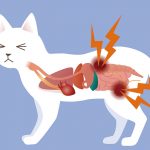 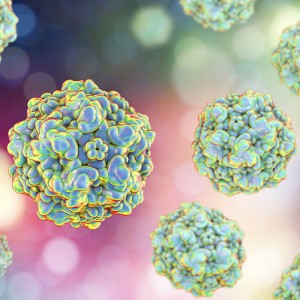