Recommended for: Active families, hunting
Maintenance Level: Medium
Lifespan: 10-12 years
Temperament:
Laid-back, amusing, dignified
Health Risk:
This breed has a medium probability of having health issues in its lifetime, hence it is one of the more affordable breeds to insure. The amiable, regal and laid-back Clumber Spaniel is an old hunting companion of kings and royalty, an entertaining best friend and a gentlemanly housemate. With a dignified stature and thoughtful, kindly expression, he nevertheless shows great enthusiasm for work and play.

Bred as a burly gamebird hunter for the English nobility, the Clumber is the largest and stockiest of the spaniel breeds – some say he looks a little like a rugged version of the Cocker Spaniel, but the two breeds are very different. Clumber Spaniels are powerful dogs of heavy bone, built long and low, with a rectangular shaped body and a big square-shaped head. While only reaching a maximum height of 50 cm, large males can weigh up to 38 kg.

Clumbers were bred to be short and heavy, so they could plough through thick underbrush while hunting and retrieving birds. Considering his weight, the Clumber is very active, and his movement is free and easy. His large bones, heavy brow, deep chest, straight forelegs, powerful hindquarters and good feet all give him the power and endurance to move through dense underbrush in pursuit of game.

His dense, straight and flat coat is primarily white with scattered lemon or orange markings, mostly on the head and with smaller patches or flecking on the body and legs, enabling him to be seen by the hunter as he works within gun range. His large, dark amber eyes have a thoughtful, kindly expression and are deep set with a V-shaped lower rim and a V- or curved upper rim.

Despite his heavy, lumbering appearance, the Clumber can be a very active dog. He benefits from long walks, with occasional breaks to sniff around. He loves to retrieve and can get ample exercise chasing after a tennis ball, enjoying the time spent with his owner. The breed participates in numerous activities including conformation, hunting, tracking, obedience, rally, agility, therapy and scent work.

On the downside, the Clumber is not an ideal dog to keep in a small flat, but he doesn’t mind being indoors if he gets outdoors for a walk several times per day. He should not be left alone all day while his owner is at work as he will be lonely and possibly destructive. He is highly motivated by food and has a tendency to be overweight. His white underside, being low to the ground, can get pretty dirty. Also on the negative side, he is a heavy shedder, noisy snorer and prolific drooler – so not a good fit for light sleepers who are averse to vacuuming and being slobbered on!

In general, the breed is healthy and long-lived. The Clumber spends around two to three years being a wild and loving youth before calming down into a truly noble, good-natured and stately companion who, when he senses the time is right, will play the fun-loving and amusing clown. The Clumber Spaniel has been described as gentle, loyal, playful, naughty, mischievous, reliable, tenacious, affectionate and entertaining, with an intrinsic desire to please. Yet he retains the touch of regal dignity that distinguishes him as a prior companion of kings and royalty.

Clumbers are in general a gentle, stoic breed. They are calm, accepting, sweet and easy-going in the home environment – but put them outdoors on a scent and they can be relentless. For this reason, the Clumber is also known for his independent spirit, often to the point of being wilful and stubborn.

Clumbers make incomparable companions and sturdy childhood playmates. Though a bit wary and aloof around strangers, they are friendly dogs who bark only when they have something to say, making them indifferent watchdogs. They love fetching and swimming and are as happy as a Labrador in water. They mix well with other dogs of other breeds and are seldom hostile or aggressive. They are not biters, but do have a strong tendency to nip, chew, play-bite or herd people.

Intelligent, steady and eager to please their masters, Clumbers usually respond well to training in retrieving. However, training can sometimes be challenging, because they tend to stop and think things through before deciding whether to do them. Training sessions need to be made interesting to keep their attention on learning rather than on looking for something more fun to do. Most will require a reason to do as they are told, but they do not take well to a heavy-handed trainer.

Clumbers are generally a healthy breed, although certain conditions are sometimes seen, including: The Clumber is a rare breed with mysterious origins. While we don’t know for sure where this breed originated, some believe that it developed in France – although this is based on speculation rather than facts. One story goes that during the French Revolution, Clumbers were smuggled out of France and across the channel to England.

A more credible explanation is that the breed was developed by English gamekeepers who cared for hunting dogs, in order to meet the sport’s needs and demands, in the latter part of the 18th and first half of the 19th century. The Clumber Spaniel is thought to have resulted from crosses between Basset Hounds and early Alpine Spaniels, which are now extinct – this combination would have given the Clumber his low, long body and heavy head.

The name ‘Clumber’ derives from Clumber Park, in Nottinghamshire, England, a vast estate belonging to the Duke of Newcastle. It is possible that the Duke’s long-time gamekeeper, William Mansell, was responsible for the development of this unique breed, as he and his descendants worked in that vicinity for a long period with a significant number of hunting spaniels.

Several titled families and landed gentry living near Clumber Park also hunted with these sporting spaniels and there are records of Clumber breedings on these neighbouring estates. In fact, these dogs were extremely popular with the British royalty and nobility during the 19th century. Queen Victoria’s husband, Prince Albert, was a big fan of the breed, as were King Edward VII, who ruled England for the first decade of the 19th century and George V, an important Clumber breeder in his day.

Many works of art from those times depict Clumbers in hunting situations, including Francis Wheatley’s 1788 painting, “The Return from Shooting”, which depicts the Duke of Newcastle with his hunting party, accompanied by several Clumber Spaniels. Clumbers are portrayed in many other 19th-century artworks and they appear to have not changed much in appearance over the past two centuries.

Clumbers are thought to have arrived in North America in 1848, first to Canada, with enough in the United States by 1883 to be one of the nine breeds recognized by the American Kennel Club when the organisation was founded in 1884. However, it wasn’t until the 1930s that a significant number were shown in the United States. Nowadays, less than 200 puppies are registered each year.

Clumbers were present at the very first British dog shows, held in the mid-1800s, and were shown quite often in the latter part of the 19th century. While the United Kingdom used to export Clumber Spaniels all over the world, today, the British are actually importing them. The UK Kennel Club has designated the Clumber Spaniel a vulnerable native breed, with less than 300 new dogs being registered each year. 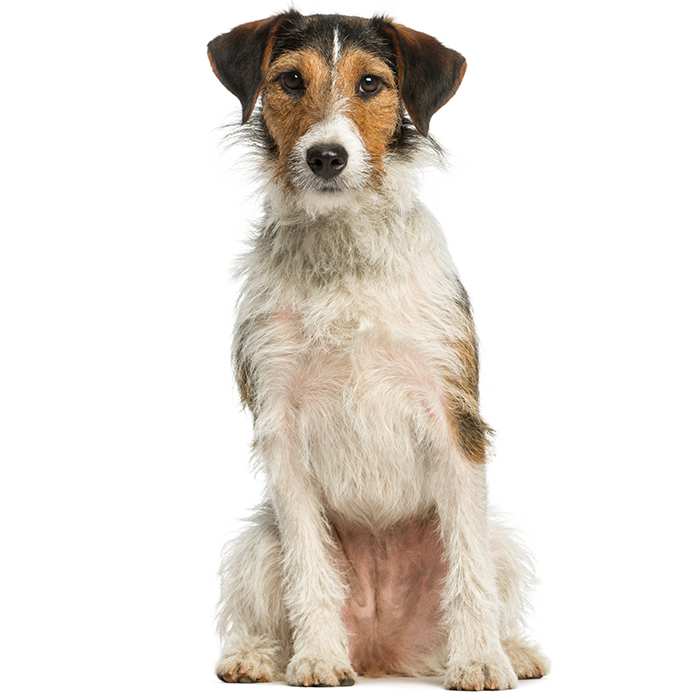 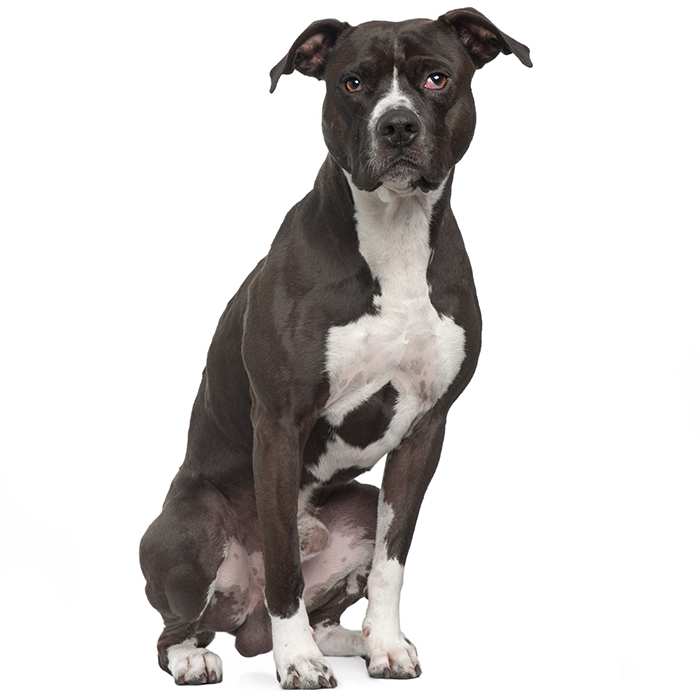