Recommended for: Singles, families
Maintenance Level: Low
Lifespan: 12-15 years
Temperament:
Independent, loyal
Health Risk:
This breed has an around average probability of having health issues in its lifetime, hence it is one of the more affordable breeds to insure. 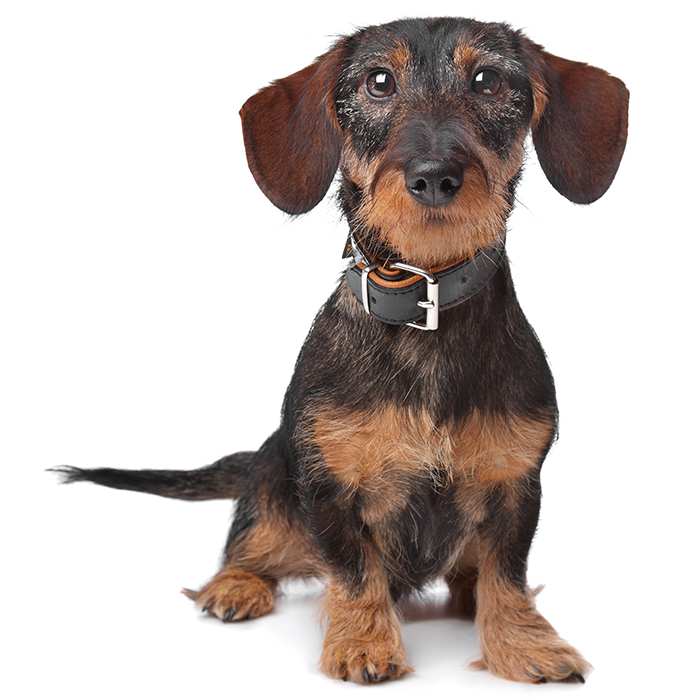 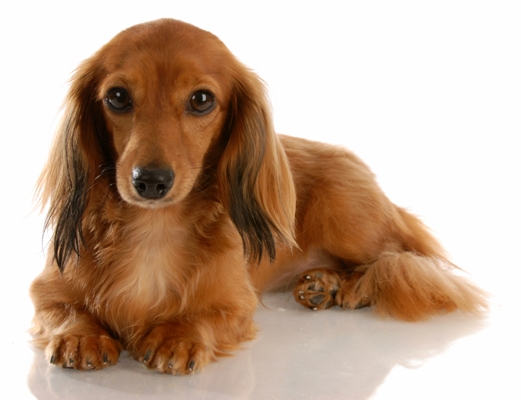 There are three varieties of Miniature Dachshunds including shorthaired, wirehaired and longhaired and each of these varieties do shed.  They have a long muzzle and almost shaped eyes that can either be dark red or black-brown.

The Miniature Dachshund or Doxie as it is affectionately known, has loveable temperament with a bright personality.  They love nothing better than curling up under a blanket with their owners and they also love the company of other dogs, especially another Dachshund.  They also make great watchdogs.

The Miniature Dachshund weighs about 4.9 kgs at the age of 12 months and they stand at about 13 to 18 cms.

Dachshund’s have an average lifespan of 12 to 15 years. 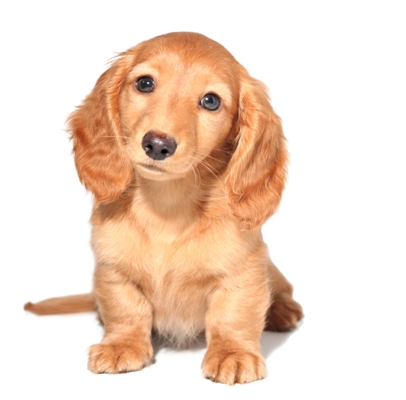 The Miniature Dachshund has in independent nature and this may make them a challenge to train.  They make great family pets and are loyal companions.  Persistence is the key in training a Dachshund and if you start early you will be able to achieve basic obedience training.

It’s always best to keep your Miniature Dachshund on the lead during walks because they have a strong hunting drive and will take off if they catch a scent.  While they are suitable for families it is wise to supervise young children because the Miniature Dachshund’s long back can be injured if he is not handled with care.

What do Miniature Dachshund owners claim for the most?

What do Miniature Dachshund owners claim for the most? The Miniature Dachshund emanated from Germany where they were known as badger dogs.  In fact the word ‘dachs’ translate to badger and the word ‘hund’ translates to dog in German.  There are illustrations of Dachshunds dating back to the 15th Century.  There are also documents that talk about the breed of dog called the earth dog, dachsel and badger creeper.

Because of their low flat body there are stories of Dachshunds hunting foxes as they could crawl into their dens.  At the time the size of the Dachshund varied and larger dogs were used to catch badgers and track wild boar and the smaller dogs were used to hunt foxes and deer and sometimes rabbits.

The breed was refined in Germany over a number of years.  The dog was known as the ‘Teckel’ to German foresters during the 18th and 19th centuries.   The smooth hair breed was created by crossing the Braque, the Pinscher and a small terrier.  It has been reported that the French Basset Hound was also considered to be part of the Dachshund’s heritage.  Dachshunds with long coats were probably developed by crossing the dogs with spaniels and the wired haired Dachshunds most likely emanated from crossing the dog with wirehair terriers.

During the 1800s Dachshunds were bred more for pets than hunters.  They were loved by the people of Great Britain including Queen Victoria.  Their popularity resulted in the breeding of smaller Dachshunds resulting in the miniature dachshund that we know today.

Very small dachshunds were originally used for hunting rabbits in the 1900s.  In 1910 stricter breeder criterias were adopted related to size.  The Miniature Dachshund remains a popular dog right across the world. Read all you need to know about insuring a Miniature Dachshund

Read all you need to know about insuring a Miniature Dachshund

The Dachshund Club of Queensland:   http://www.dachshundclubqld.com/html/links.html

The Dachshund Club of NSW:   http://www.dachshundclub.org.au/ 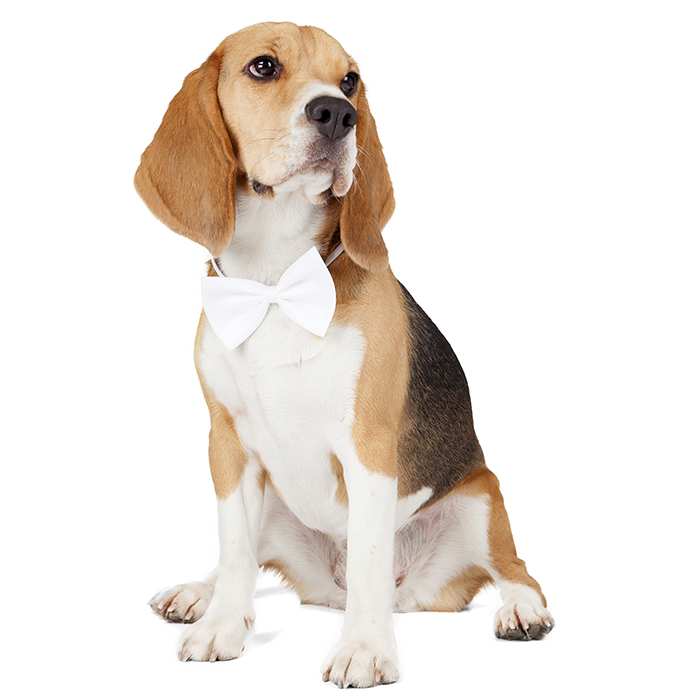