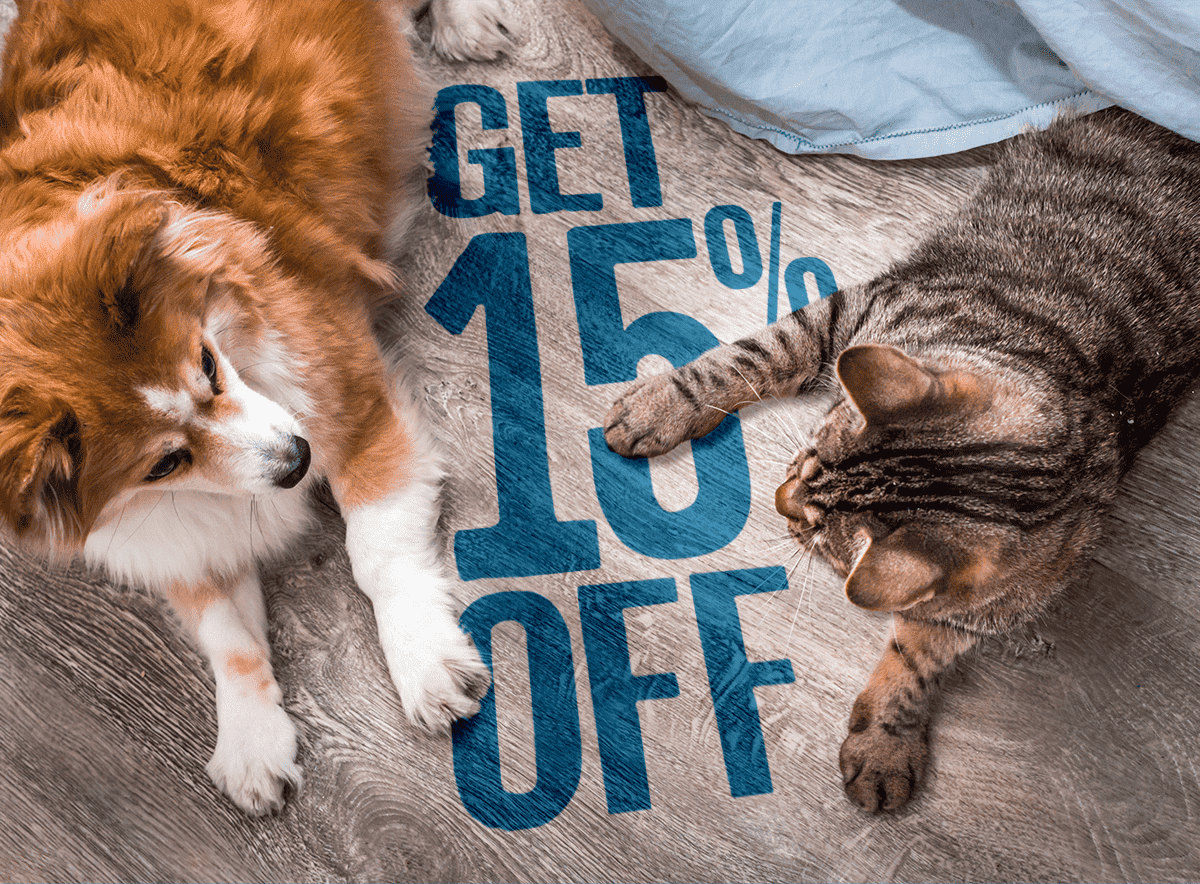 The Maine Coon is the largest domestic cat breed and one of the oldest breeds in North America. It has a rather long and thick waterproof coat made of an undercoat overlayed with a glossy topcoat which does not require much grooming. The hair varies in length around the body, with shorter hair on the head, neck and shoulders and longer hair down the back, sides and tail. Their ears have a feathered appearance and their paws have tufts which extend backwards, giving them a snowshoe-like function.

Maine Coons come in a large variety of colours, including white, tortoiseshell, tabby (with or without silver) and smoke, all with or without white patches. Their eyes can range anywhere between green, gold and copper, although blue or odd-eye colour is not uncommon among white cats. As a result of all these variations, no two Maine Coons look the same.

Male Maine Coons weigh between 6 and 8 kg and females weigh around 4 – 6 kg. Height can reach 41cm and they can reach up to 100cm long. The lifespan of the Maine Coon is 13 years and over. 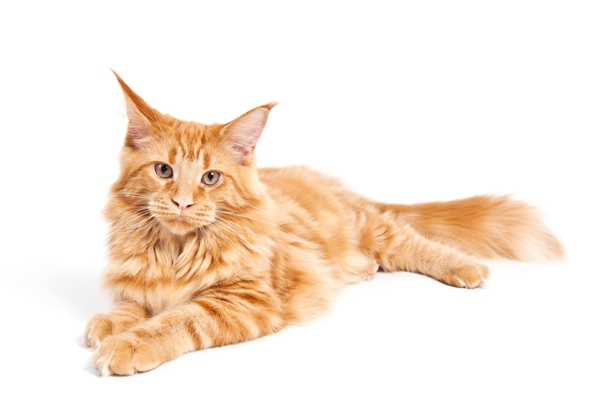 Maine Coons are known for being friendly, affectionate and goofy – they’re not only huge in size but also huge in personality. Much like a dog, the Maine Coon loves to be around its family and sometimes acts like a pack animal. They are obedient and will come when called. They also love to greet guests, who will be surprised at the sociable nature of the Maine Coon. 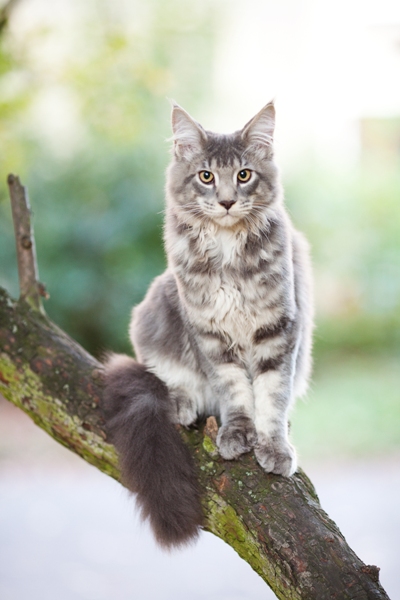 The Maine Coon is native to America and dates back to the 18th century, possibly earlier. Legend has it that the Maine Coon’s ancestors were semi-feral cats crossed with racoons, although this is impossible. Others believe its ancestors were cats sent by Marie Antoinette who tried to protect them as she plotted her escape during the French Revolution.

In reality, it is probable that the Maine Coon came to America from Asia or Europe or simply was a result of breeding domestic cats brought to America by the early Pilgrims.

Around the 1900s, the popularity of the Maine Coon began to wane as more fashionable and exotic breeds were imported into the US. However, the breed made somewhat of a comeback in the 1950s with the establishment of the Central Maine Coon Cat Club in 1953, and the breed was accepted into purebred cat registries from 1976. Today, the Maine coon is the third most popular pure breed of cat in the US.

The cat was first reported outside of America around 1975 in West Germany, where it was referred to as the American Forest Cat. 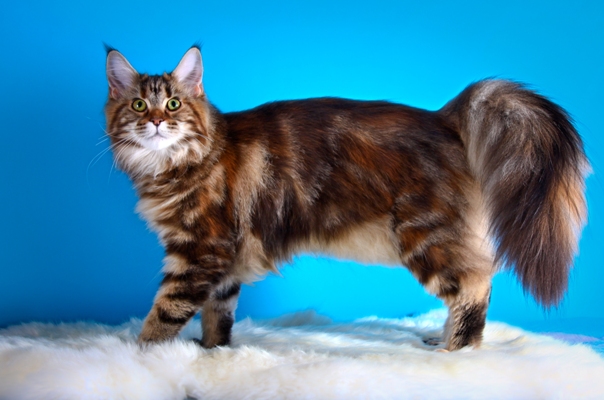