The Balinese is a strong yet fine cat with a lengthy body. Their coat will require regular grooming to keep it in good shape and free of knots. The coat of the Balinese also tends to shed especially during seasonal changes.

The Balinese weighs between 2.5 and 5 kigs.

The average lifespan of the Balinese cat is approximately 12 years. The Balinese is a friendly, easy going cat. They are not as highly strung as Siamese and definitely not as vocal. These cats really enjoy the company of people and don’t like to be left alone for long periods of time. They will often follow you from room to room enjoying your company.

They fit in well with all types of households, including those with children. The Balinese is one clever cat and they will enjoy interacting and playing games. 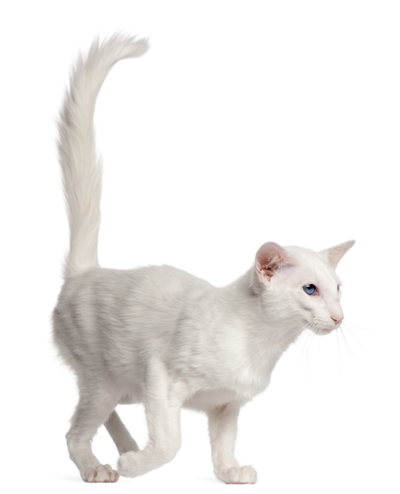 The traditional Balinese cat has a similar history to the Siamese. Both cats began to appear in photographs during the mid to late 1800s. The first Balinese appeared alongside Siamese at the time and there has been the suggestion that these cates were mutations of the Siamese with long fur.

There were other theories that the cat originated in western China or developed by British breeders that crossed the Angora and Turkish Angora. Nevertheless, the long haired variety continued to be bred and display and in 1928 a long haired Siamese was registered by the Cat Fanciers’ Federation.

It was not until 1955 that the breed took off thanks to Marion Dorsey from California who bred and showed the longer haired variety. The breeding Balinese with Balinese resulted in a pure breed that was still referred to as the Long Haired Siamese. The cat was eventually named the ‘Balinese’ because people thought that the cat was athletic and graceful just like the beautiful Balinese dancers.

While the Balinese was recognised and accepted for registration in 1961 it was only for traditional Siamese point colours, not the wider variety of colours. Other colours were registered as Javanese or Oriental Shorthairs.

The modern Balinese cat is smaller and stronger than the breed that was on display during the 1950s. It has been reported that it is very rare to find a true Balinese and while some cats may look like Balinese it’s very wise to explore the history of the cat before making a purchase. 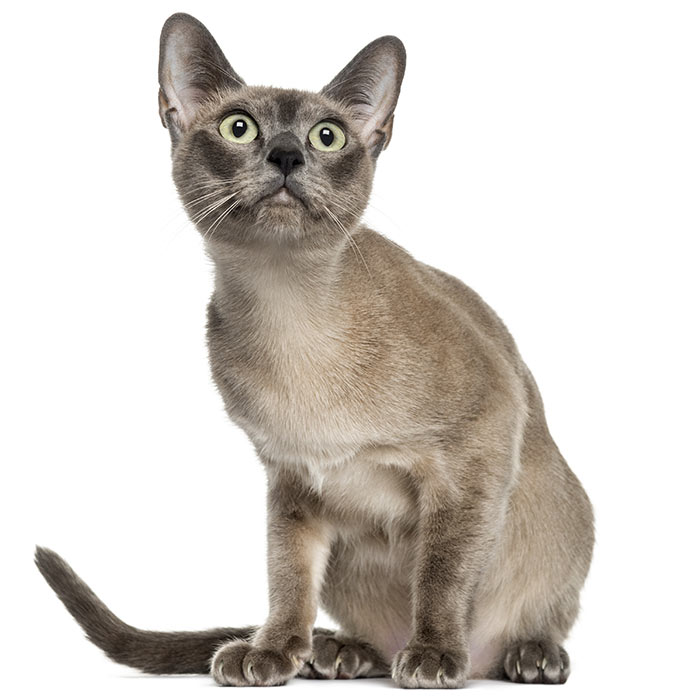